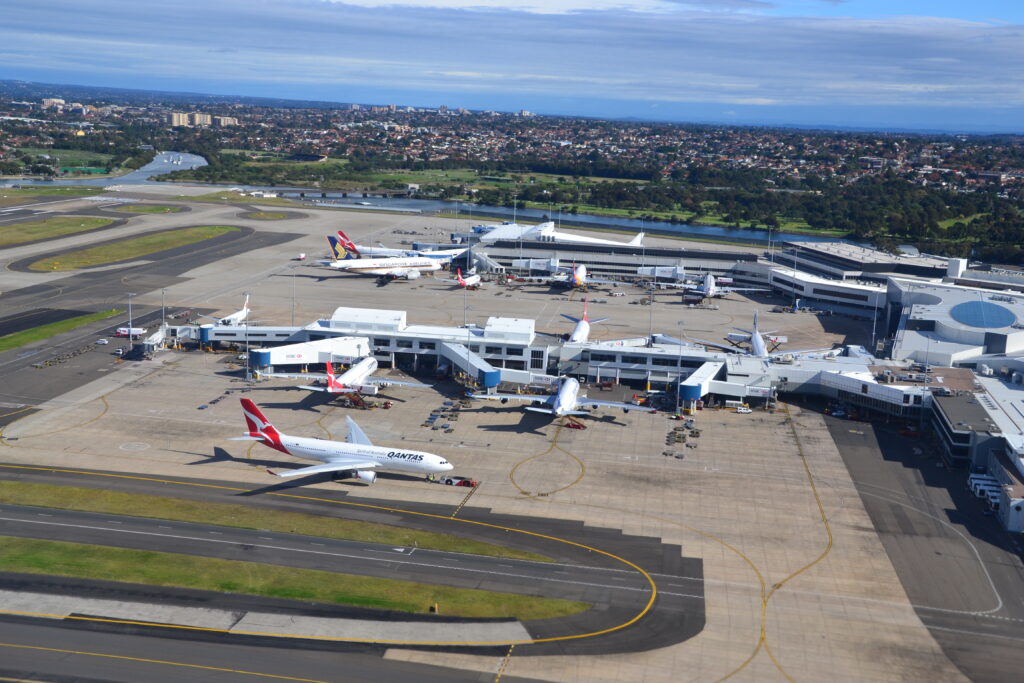 “I think there will be the opportunity for Australians to engage in essential business travel,” he told 2GB Radio.

Scott Morrison said that international travel was already open for a small number of businesses, “provided the quarantine arrangements are put in place when they return”, but revealed this will soon become easier for more businesses.

This is following Health Minister Greg Hunt’s announcement that Australia is looking at pathways to resume international travel to two major groups:

Recently the Federal Government has been assessing options to increase business tourism. This includes reducing the quarantine period from 14 to 7 days and even completely removing the quarantine for some business travellers. This concession is to be offered to select countries in the region that have successfully contained Covid-19, including Singapore, Japan, Hong Kong and South Korea.

Senator Simon Birmingham said, “those who might not only be international students, but be here for longer-term work purposes or longer-term business and investment purposes, logically you can extend those sorts of same safeguards to them and their state”.

Health Minister Greg Hunt reinforced this saying that the quarantine system for international arrivals could be used for “people who are delivering national benefit, whether it is in business or other areas.”

The Federal Government has announced it will be accepting international students into Australia from next month. This comes at a crucial time as Australia’s higher education industry looks to recover from the international travel restrictions.

Scott Morrison announced that international students will soon be allowed to enter Australia but only on “pre-approved plans” from nominated universities and higher education institutions.

The higher education sector favourably welcomed the announcement, which comes after major lobbying from the sector on behalf of international students, which make up to 40 per cent of some university admissions.

Universities Australia Chief Executive Catriona Jackson described the plan as a “sensible approach” and that “it is good to see progress today with specific pilot proposals under consideration.”

Japan is in the middle of creating an economic recovery deal with Australia, New Zealand, Thailand and Vietnam to ease entry conditions for businesses, then students and eventually tourists. Discussions have been made between the four countries to ease entry restrictions for travellers in order to kick start each nation’s economy.

Travellers would need to provide test results proving they do not have Covid-19, submit a detailed itinerary and download a contact tracking application in order to travel.

“We need to resume international travel, partially and gradually, in order to put the economy on a recovery track,” said Japan’s Prime Minister Shinzo Abe.

She said that both the Australian and New Zealand governments “are working to move on this as quickly as we can”.

Scott Morrison has said he would consider establishing the safe travel zone in July as travel restrictions continue to ease.

Formal talks between the two governments are underway and an expert panel has submitted a report to both governments on how it might work. Government officials, airport officials, airlines and health specialists have been finalising a plan, which is expected to be tabled by the end of June to open up the Trans-Tasman bubble.